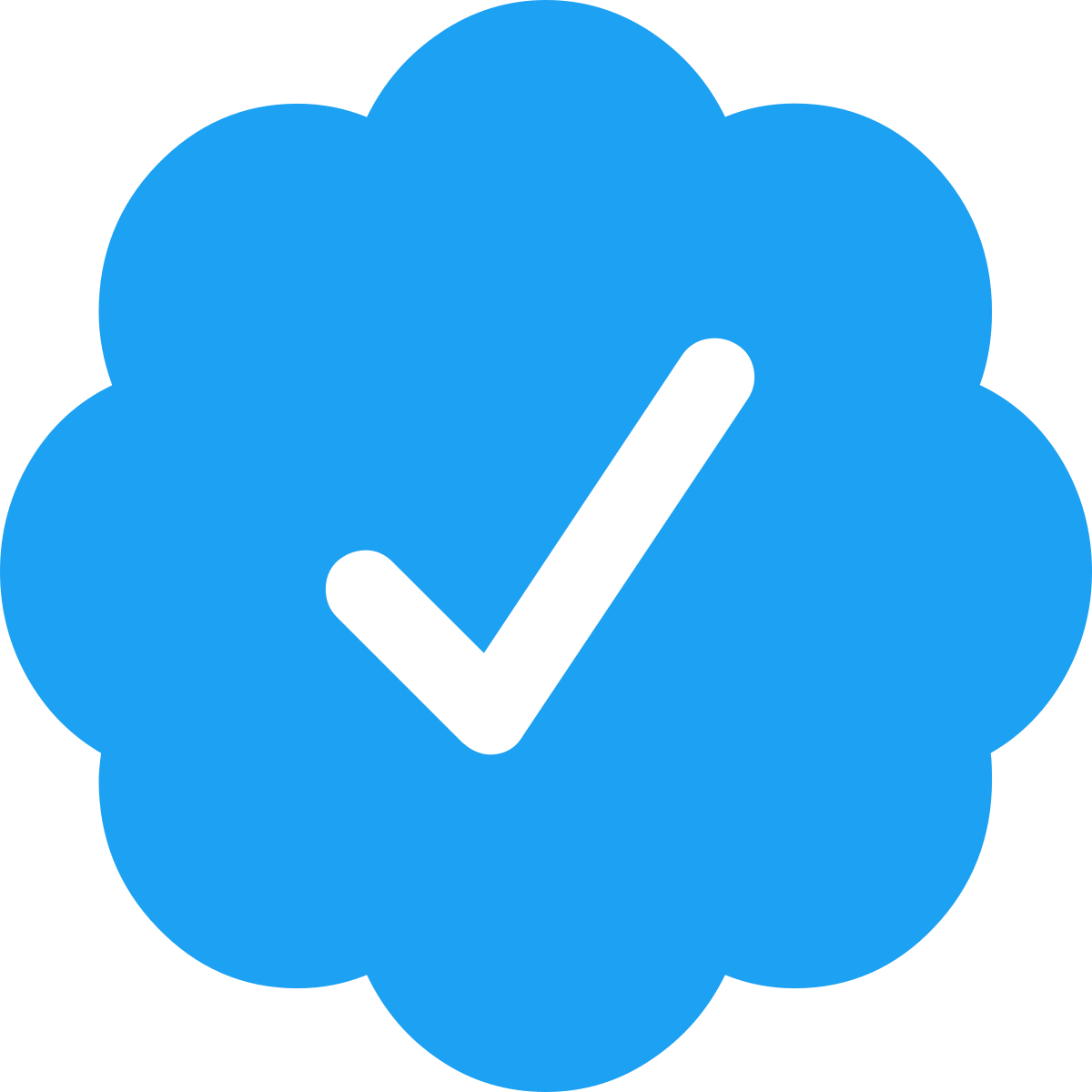 Missy Elliott, music superstar and Portsmouth native, returns to music in August with "Block    Party," her seventh album. Among her guests are Timbaland, Norfolk native Danja and The Neptunes. 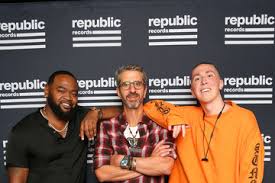 Around the time Elliott was working on "Under Construction" – from which her hit song "Work It" sprang – Ellis managed to get a meeting with her. Ellis and his partners visited Missy in the studio as she was finishing a song with Jay-Z around 2002.

"They were all in the studio. It was quiet, and she's like, 'Yeah, y'all ain't know, this is my cousin right here!' "

Air sucked out of the room; his partners were surprised.

"I had to explain to them, there was never anything wrong," Ellis says. "She was busy; she was doing her own thing. And I never wanted to come into the game on anyone's back."

Because of their nearly 10-year age gap, Ellis and Elliott didn't really grow up together. He remembers seeing her at family gatherings, but by the time she was 17, she'd begun traveling to New Jersey frequently to work with Jodeci. Ellis was 9.

"I always looked up to her and valued everything she did. That wasn't a family thing, more a music thing. She was from the hometown and made it. That's all that mattered to me."

After the studio session, and another meeting with Elliott – Soul Diggaz waited 13 hours outside her tour bus because her people bungled her schedule – Ellis and his friends finally got a deal with Elliott. She signed him on as a songwriter for her company; he was taking the work she couldn't do.

But the opportunity didn't come without a cost. At the time, Elliott had injured her foot, and so Ellis moved into her basement for a year, doing grunt chores like taking out her trash and going to the store for her, all the while soaking up her expertise.

He is maturing as a songwriter, the executive Thompson says.

In recent years, "I have heard his name a lot. He's kind of like a go-to person. Everybody can't get (songwriter) Ne-Yo now, because Ne-Yo is busy, and expensive. Corte is like a Ne-Yo in waiting." One blockbuster hit will make him a household name, he says.

"He has an incredible voice and is a great vocal producer," says Kara DioGuardi, an award-winning songwriter who has written for hundreds of artists, including Christina Aguilera, for whom she wrote "Ain't No Other Man."

DioGuardi met Ellis in Virginia Beach when she, Danja and Ellis were here working with "American Idol" star Katharine McPhee.

"He loves making music and it shows in his work, and he is very inspiring to be around."

Soon after Ellis had joined Elliott's production company, a friend at Columbia records sneaked Ellis and his friends through a proverbial back door to get a song on Beyoncé's debut album, "Dangerously in Love."

They were recording a song in late 2003 when cameras from "Entertainment Tonight" caught Ellis alongside Beyoncé.

"Then," says Ellis, "the phone started ringing off the hook. From that point on, I just stopped keeping track."